Make a gesture from the heart to show respect 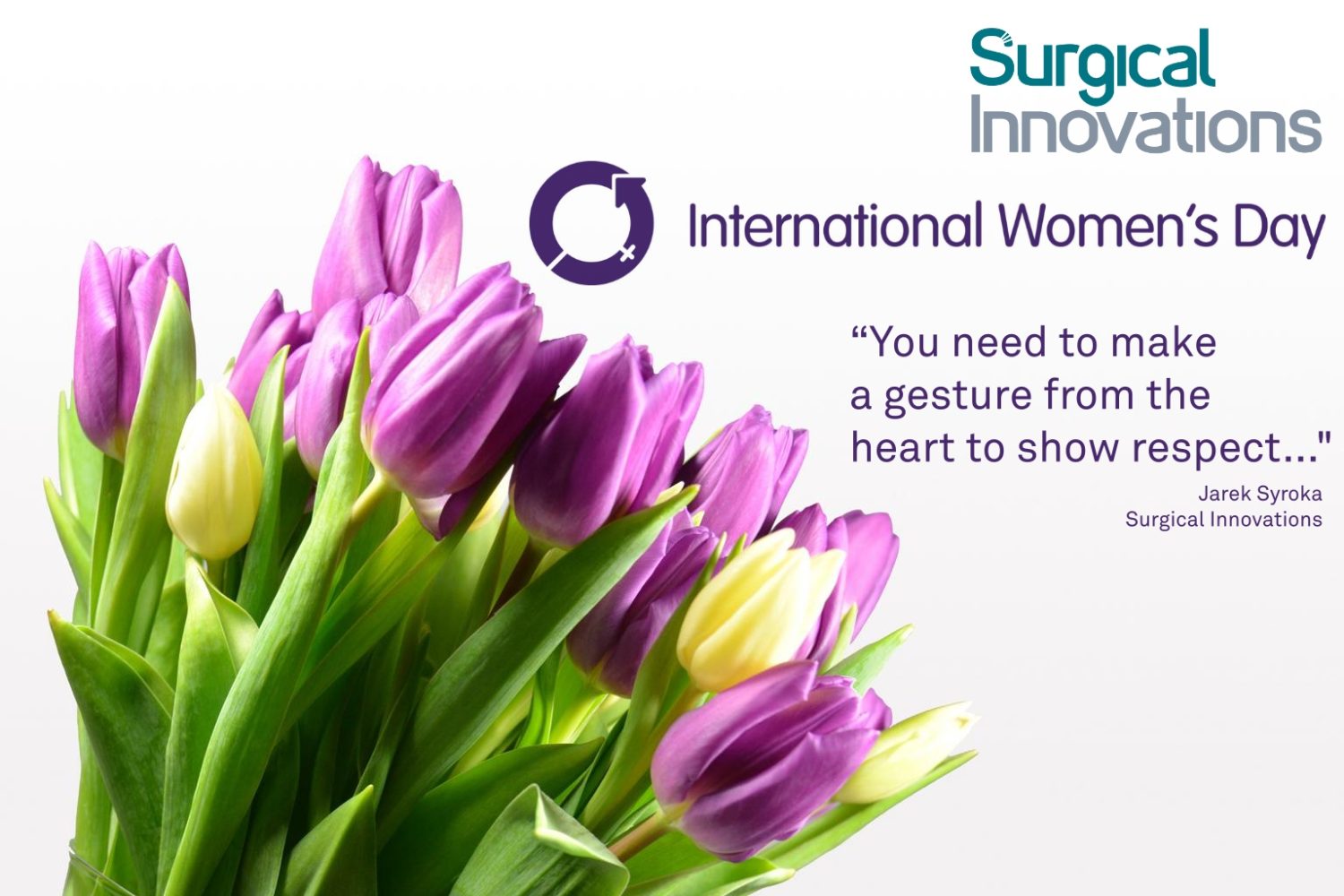 The flowers were arranged by Jarek Syroka. Jarek was brought up with the custom of giving flowers on IWD. Jarek is from Poland where there is a much greater awareness of IWD (amongst men) than here in the UK, despite the fact that the first IWD was over 100 years ago. Jarek’s aim was to raise awareness amongst his male colleagues because he wanted to show respect for female colleagues. On his own initiative Jarek collected donations from male colleagues and distributed the flowers around the building.

When asked about his motivation he said “You need to make a gesture from the heart to show respect. It is a shame that we need a special day to do it. We should show respect for women every day. IWD is a very important day”.